“Shakespeare – the nearest thing in incarnation to the eye of God.” –Laurence Olivier

I got my first book of Shakespeare’s plays in middle school.  I won’t pretend that I could actually read them, but they waited for me.  The best stories do that.  And Shakespeare told the best stories.

When I was in high school, I had the opportunity to play Hermia in A Midsummer Night’s Dream.  I’d like to think I did well.  Whether I did or not, I enjoyed just being able to take part in a little piece of Shakespeare’s world.

Yeah, that’s me, in high school, trying to claw out Helena’s eyes.  I’m not sure why the guy behind me is wearing an M&M shirt.  High school’s a strange time.

In college, I decided to study literature, and read a paper at a Shakespeare conference at the Virginia Military Institute.  My paper…did not win, but again, I felt fortunate to just be involved.

I still read Shakespeare.  Pretty frequently, in fact.  I’m not going to wax poetic about Shakespeare’s influence on…well, everything…because I don’t know that I could cover it all in one blog post.  I think the most wonderful thing about Shakespeare’s body of work is just how interdisciplinary and universal it is – there’s something for the readers, the psychologists, the sociologists, the historians, the philosophers, and, of course, the actors.  There’s even a little something for the conspiracy theorists.  There’s a reason Shakespeare is still with us, hundreds of years after his death and several evolutions of our language later.  Very few writers observe and capture so well all of the best and the worst of humanity.

And so, today, on the day that we celebrate the birthday of the Bard, and in the spirit of the theatre, revelry, and bringing literature to life – and embracing our own flawed humanity – here’s my Shakespeare:

I probably should have warned you that I’m no actor.  But, come on, everyone recites Shakespeare when they drink wine, right? RIGHT?!  Anyway, you don’t have to be a great actor to enjoy Shakespeare.  He gave all of us plenty to love, whether we experience it on the stage or on the page.

And there’s something comforting about knowing that long after I’m gone, and hopefully this video is, too, Shakespeare will still be here.

April is both kind and cruel

A warm sun that cradles and an icy breeze that cuts

Soft petals that delight and sharp thorns that draw blood 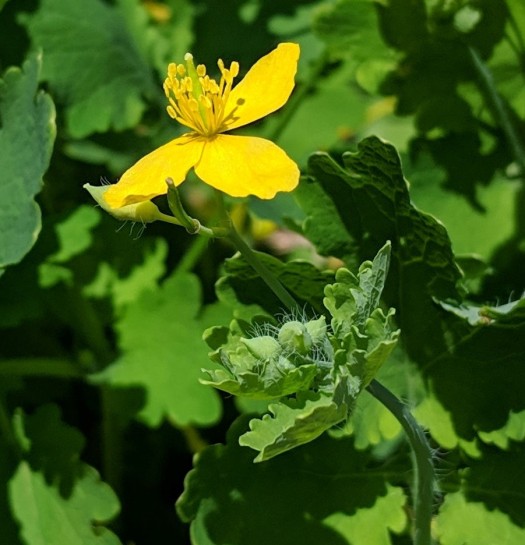 If music comes to us when we need it most, then I’ve needed John Prine my whole life.  His songs have stayed with me since I first heard them, when I was too young to really understand them.  Now I’m in my thirties, and I still listen to them, sing them, think about them, every single day.

And when my dad and I play, we always play some Prine.

So, this one’s for John.  Thank you for everything.  I hope you’re exactly where you wanted to be.